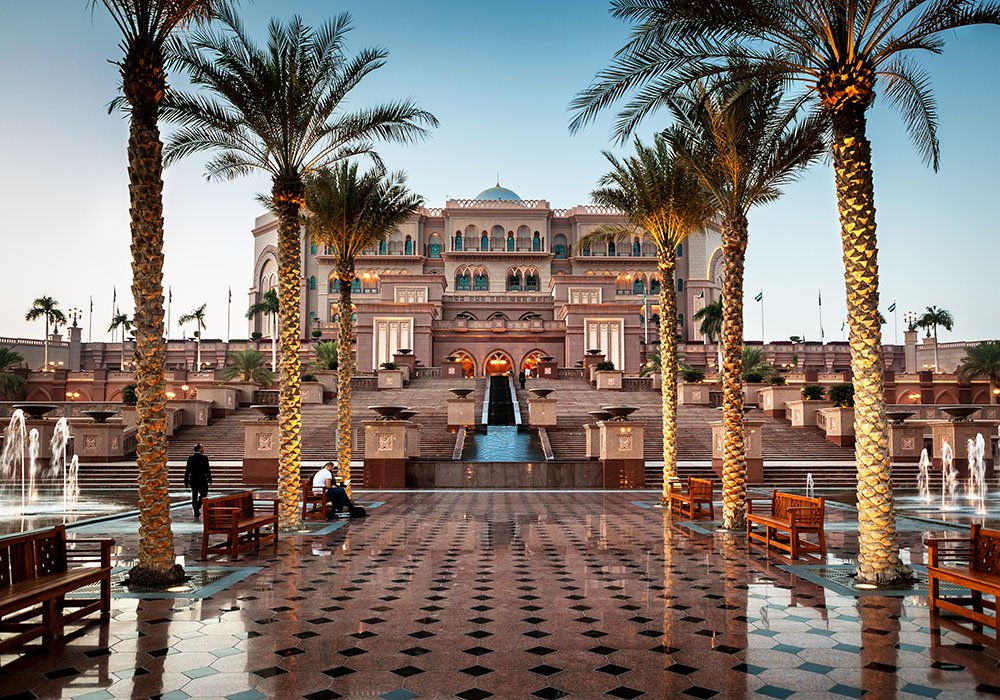 If you’ve decided to take a historic trip, be sure to book yourself in to one of the many iconic hotels around the world with a provocative past to recommend them.

Revel in the charm of the ambience of a bygone era, and don’t compromise on luxury, either. Famous for their architecture, location, or colourful past, these hotels all have a story to tell. Discover the impacts of wars, scandals of royal families and presidents, and events that have shaped the world as we know it.

They may be a little on the expensive side, but this can easily be remedied by proper planning, a good experience at one of the world’s best betting sites, or a bonus cheque you can put to good use!

A peaceful retreat which embraces traditional Chinese architecture, this resort has 51 suits housed in a series of pavilions. Some of the original dwellings were used by Summer Palace guests waiting on an audience with the Empress Dowager Cixi at the turn of the last century.

All of the accommodations open out over internal courtyards featuring a complex latticework of pathways that separate formally laid-out trees and gardens. The aesthetic of the resort references traditional materials and architecture and design styles from the Qing and Ming regimes.

This palace is the stuff of legends, and offers a refined and illustrious history epitomising the best of France. King Louis XV commissioned Jacques-Ange Gabriel, the best architect of that period, to build twin structures with a view of the Place de la Concorde in 1758.

This building has seen the reigns of two kings, the French Revolution, the rise and fall of Napoleon, and the birth of the League of Nations.

Built on the site of a monastery from the 14th century, the Mandarin Oriental Prague is not only a five-star luxury hotel, but a beautifully preserved piece of history, too. In 1784, as part of reforms instituted by Joseph II, the Holy Roman Emperor, the monastery was dissolved and its church deconsecrated.

When World War II ended in 1945, the monastery housed the Central State Archive and State Print Works, and continued in this role until 1993.

Set in a serene location on a quiet, cobbled street in the Menší Město pražské district in the city of Prague, Czech Republic, this peaceful retreat enjoys the infusion of hundreds of years of character and style that manage to perfectly blend contemporary design with historical features.

Perched on the edge of a cliff on Italy’s Amalfi Coast, the Monastero Santa Rosa Hotel & Spa stands alone in its majestic solitude, with the rock base evoking an image of the robes of a king.

Originally a monastery of the 17th century, the location has been respectfully and affectionately restored in to an exclusive boutique hotel and first-rate luxury spa which honours the site’s historic heritage.