The oldest hotel in the world, the Nishiyama Onsen Keiunkan in Japan, first opened its doors in 705 and welcomed samurais to their hot springs.

In fact, most of the world’s oldest hotels still in existence today, which still stand in their original location, are in Japan!

Be sure to head to any of these incredible hotels for hospitality which has stood the test of time.

First opened in 705, Nishiyama Onsen Keiunkan is a ryokan or traditional Japenese inn based in Yamanshi and has been owned and operated by the same family for 52 generations.

Older even than the town it’s located in, Zum Roten Baeren in Freiburg first opened in 1120 and has survived everything from the Black Plague to WWI and WWII.

Through 51 landlords and multiple renovations over the last 898 years, the basement of Zum Roten Baeren still features original architecture and artworks.

Opening as a guest and carriage house for those making the arduous journey to St. Benedict, The Old Bell was established in 1135 in Hurley.

The secret tunnel that leads from the hotel to the priory – which can still be seen today – was allegedly where plans were made to overthrow James II in the 17th century.

Even though the history of the building dates back as far as the year 600 – much older than the latest AFL betting odds – Sanct Peter in Cologne only officially opened as an inn in 1246 when it became part of the nearby cathedrals court.

Visitors often gathered to enjoy Sanct Peter’s famous wine as the inn is based in Germany’s Ahr region which is renowned for its red wine. 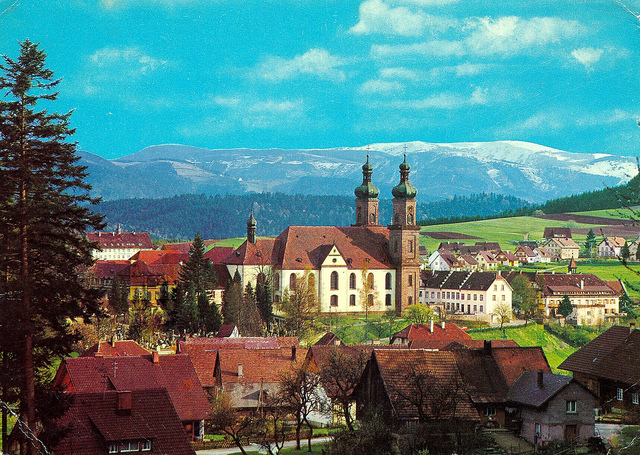 Originally opened in 1300 as the Grauer Bär (Grey Bear) in Austria, the Orso Grigio is now based in San Candido, Italy. How is this possible, you may ask?

The province was annexed after WWI, but the name of the hotel remained the same, it was just translated to Italian.

Built along a major Christian pilgrimage route – the Way of St. James – the Pilgrim Haus located in Soest, Germany first opened their doors to guests in 1304 and was especially established to host guests who were making their way to visit the shrine of Saint James the Great in Santiago de Compostella, Spain.

First chronicled as a hotel in 1323, Hotel Interlaken in Interlaken was originally a hospital, then a cloister, and finally a tavern.

The hotel received its own coat of arms when it was renovated in 1491, which can still be seen on the façade.

The Gastagwirt in Eugendorf was originally established in 1380 to house wary travellers before they made their way up one of the steepest passages of an important trade route.

Originally a much larger property, the owner of the Gastagwirt at the time was a gambling man and lost half of the property playing cards.